This recipe needs time to marinate, so prep meat ahead of time, quickly sear it, and then roast it. It’s really tasty! 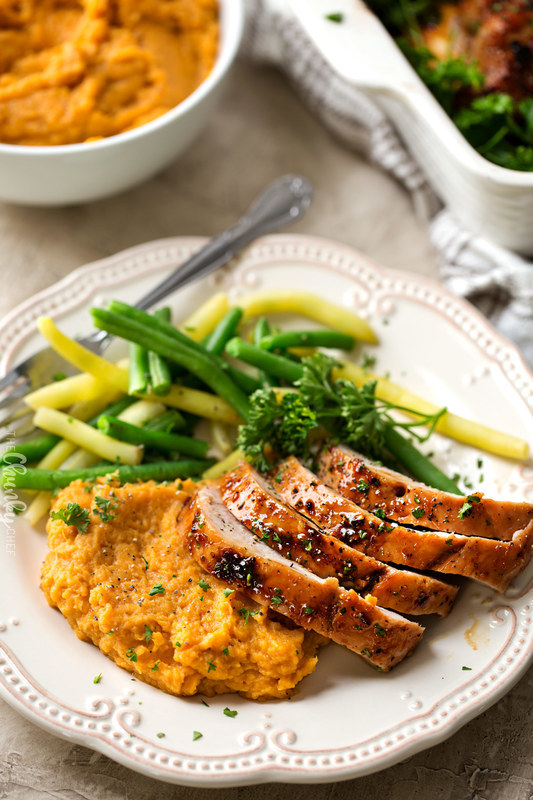 This smoothie has only a few ingredients that will be easy to blend.   Maca…

This is one of the recipes from the Rock Your Jeans project. Enjoy!   Creamy…

Use your leftover roasted chicken for this recipe!   Avocado Chicken Salad   Ingredients 2…