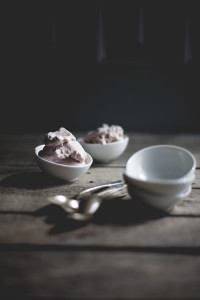 *Canned coconut milk will separate into fat and water. Do not shake the can and you will be able to remove the fat from the can while leaving the water at the bottom. You will need 2 cups of coconut milk fat for this recipe.

The 2 Best Things You Can Be Successful At Weight Loss…That You Probably Aren’t Doing.

According to Josh Hillis, in his book with Dan John, Fat Loss Happens on Monday, the two…

This recipe needs time to marinate, so prep meat ahead of time, quickly sear it,…

Why homemade?   You can use a clean oil instead of the highly-processed and very…